You have seen them at locations in the greater Rockford area, running around at weddings, represented at bridal shows, and mentioned on social media. Typically, you see the photographers in passing or mentioned while admiring your friend’s wedding photos. Just who is Thompson Digital Image, anyway?

Kevin Thompson, the mastermind and lead-photographer behind Thompson Digital Image, has been photographing the world around him since high school (back in the film-only days). In 2007 he transitioned to digital photography and discovered a passion for shooting the beauty and essence found in life, both in nature and people. Having worked in quality control for nearly 40 years, Kevin is a perfectionist with his photography and it shows. Getting creative with his clients is something that drives, challenges, and excites him. It’s a never-ending pursuit of “doing better than before”. To wind down after a wedding he enjoys playing solitaire and doing sudoku puzzles, or the occasional shooter game on PS4. With Kevin shooting your wedding you don't just get a wedding photographer, you get a lifelong friend.

Katrina Mather, one of Kevin’s photographers, began shooting weddings in 2009 when Kevin was willing to take her on as a student. After that wedding she was hooked and has been shooting amazing couples ever since. When not shooting weddings and engagements she enjoys spending time with her husband and son, running half marathons, watching movies (a self-proclaimed Harry Potter fanatic), and riding her Harley-Davidson motorcycle. She has had work featured in Style Me Pretty and pushes herself to become better with every wedding she captures.

Amy Anderson, another of Kevin’s photographers, has brought an immense amount of energy and passion to the team and it shows. She loves capturing the many emotions people portray and experiencing their reactions when they see themselves in her art. When she isn't taking photos of the world around her, she is likely hiking, crafting, exploring, or relaxing by a bonfire. Or getting really excited over macaroni and cheese. Amy's biggest dream is world domination. Sorry, wait, her dream really is to be the most successful photographer in the world. Just wait until she is shooting your wedding and you'll see that her passion will easily help her achieve that dream. 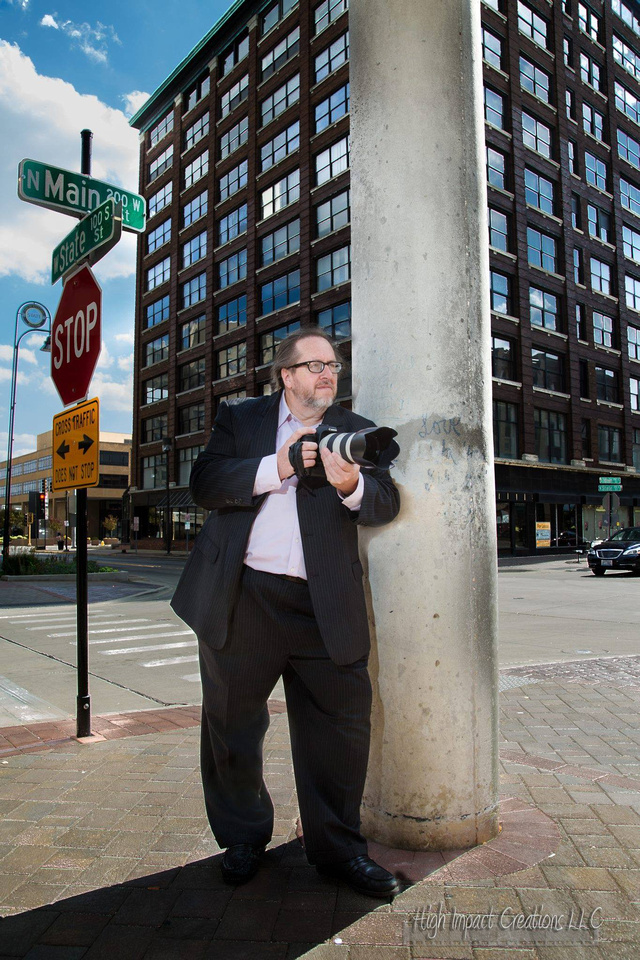